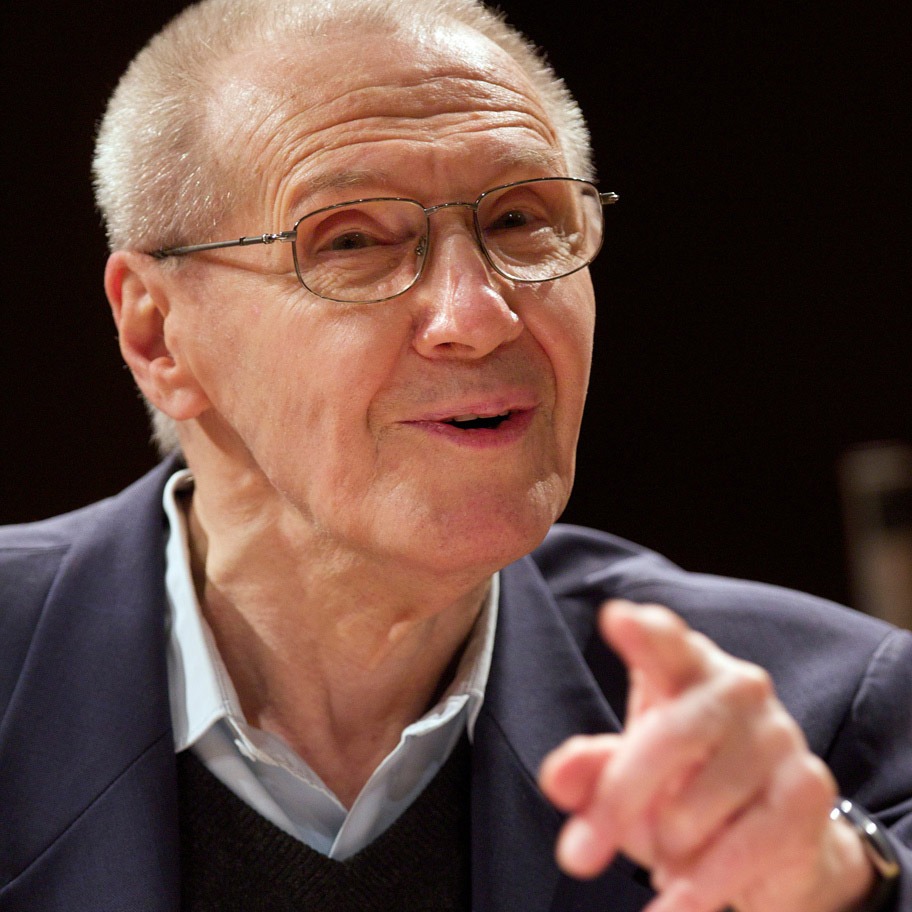 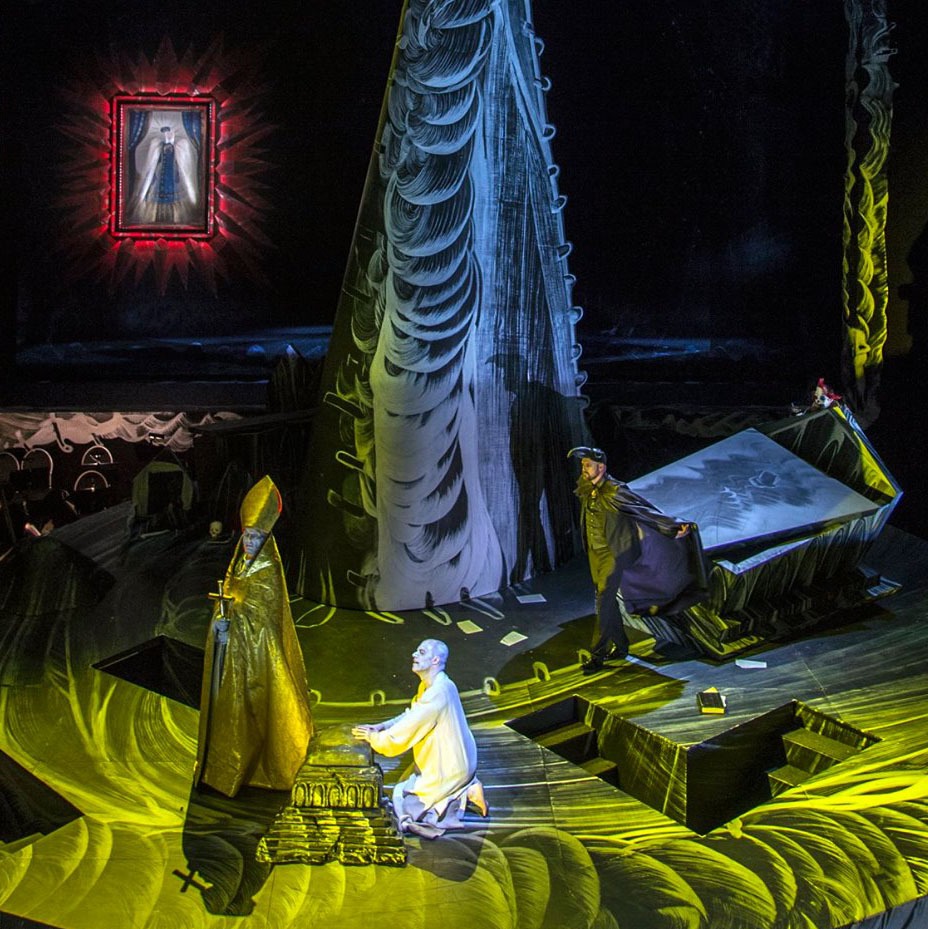 A section of the world premiere of Louis Andriessen’s new opera Theatre of the World in a production by Pierre Audi, conducted by Reinbert de Leeuw with the LA Philharmonic. 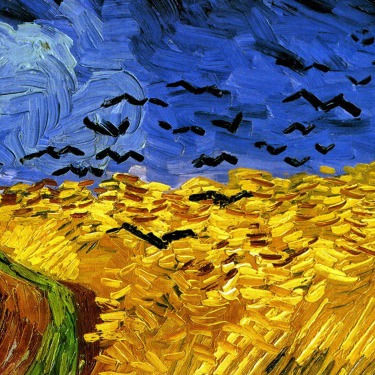 World premiere of Martin Suckling’s song cycle Candlebird with the London Sinfonietta on 29th May 2011, conducted by Nicholas Collon at the Queen Elizabeth Hall. “Leigh Melrose’s enthusiastic baritone made every note and phrase expressive” The Times 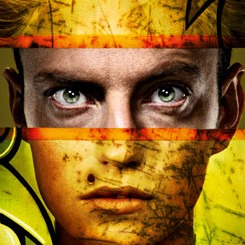 A section of Cholawicki’s aria recorded at the premiere of Johannes Kalitske’s opera Die Bessessenen at Theater an der Wien and subsequently released on CD. The production was by Kasper Holten, conducted by the composer with Klangforum Wien. 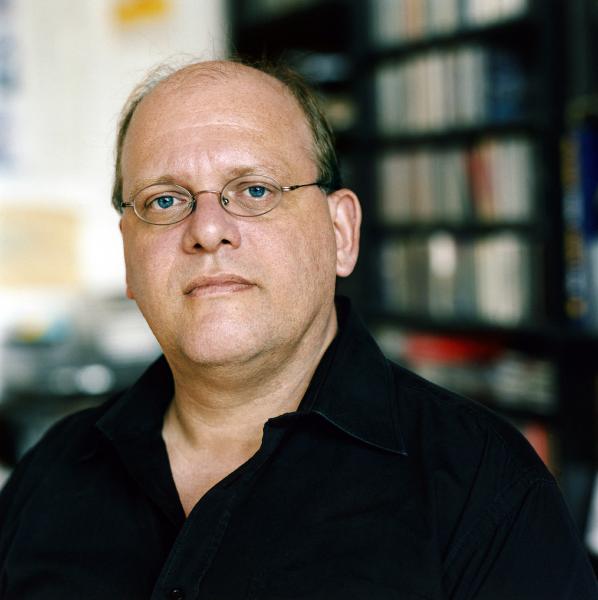 A performance of Detlev Glanert’s orchestral setting of Brahms’ Vier ernste Gesange interspersed them with his own preludes, with the Royal Liverpool Philharmonic Orchestra conducted by Vasily Petrenko. 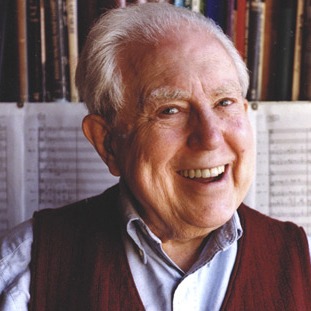 World premiere of Elliott Carter’s On Conversing with Paradise with the Birmingham Contemporary Music Group conducted by Oliver Knussen at Snape Maltings, Aldebrough. This recording was nominated for the Gramophone Awards 2010 for best contemporary music album. 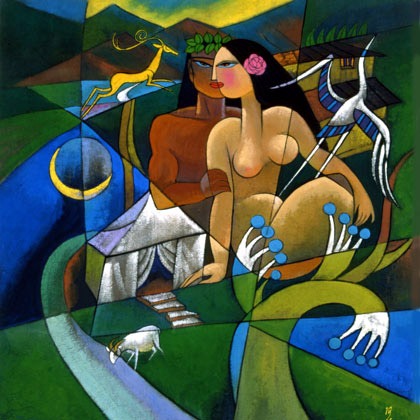 A live performance of Matthias Pintscher’s Songs of Solomon’s Garden with the BBCSSO in November 2012. Matthias and I have performed this wonderful piece many times with Ensemble Intercontemporain and other groups over the past few years, including a performance last year of his most recent and expanded version Shirim with the Rotterdam Philharmonic. 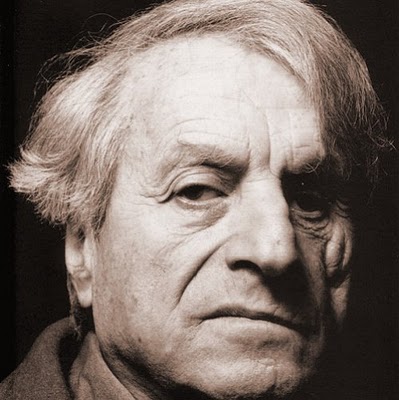 Live recording of Xenakis’ Aïs from the BBC Proms with Colin Currie and the BBCSO and which was taken to the Berlin Festival. It is written for a baritone soloist at the edges of extended technique as the range is from soprano high C down to bottom E. Not suitable listening for those of nervous dispositions!