Arte Concert has a stream of the first night of Rudi Stephan’s Die ersten Menschen from Dutch National Opera. It’s a production by Calixto Bieto, with the Royal Concertgebouw Orchestra conducted by François-Xavier Roth.

Arte describes it as follows: “The Old Testament’s Creation narrative provides the basis for this “Erotic Mystery” – as the opera is subtitled. After their expulsion from paradise, Adahm and Chawa and their sons Kajin and Chabel live in a vast, sprawling landscape as the only exemplars of their species. Chawa feels alienated from Adahm and longs to return to the Garden of Eden. The sons Kajin and Chabel have very different views on life. While Kajin is driven by sexual desire, Chabel lives for his religious convictions and plays the part of the perfect son. Jealous of his mother’s love for Chabel, Kajin plans to slay his own brother…” 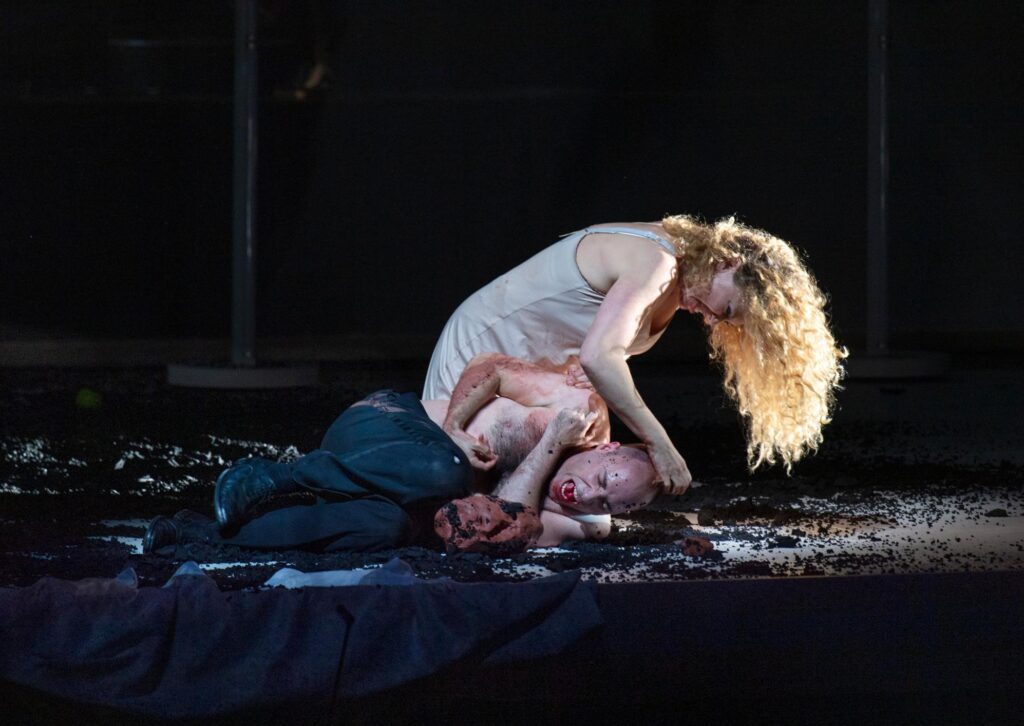 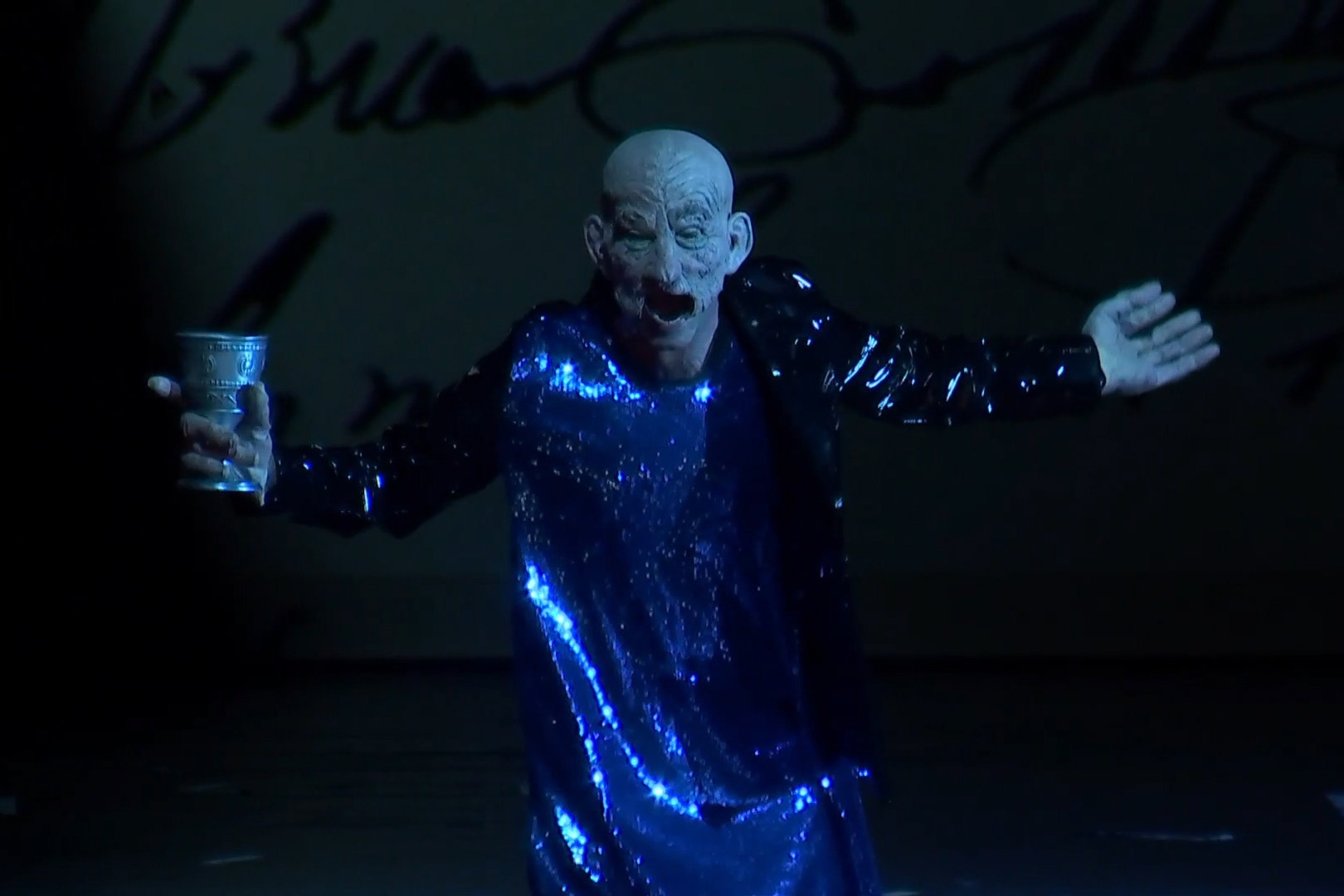 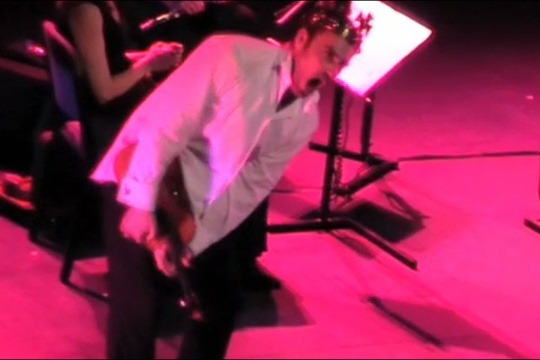 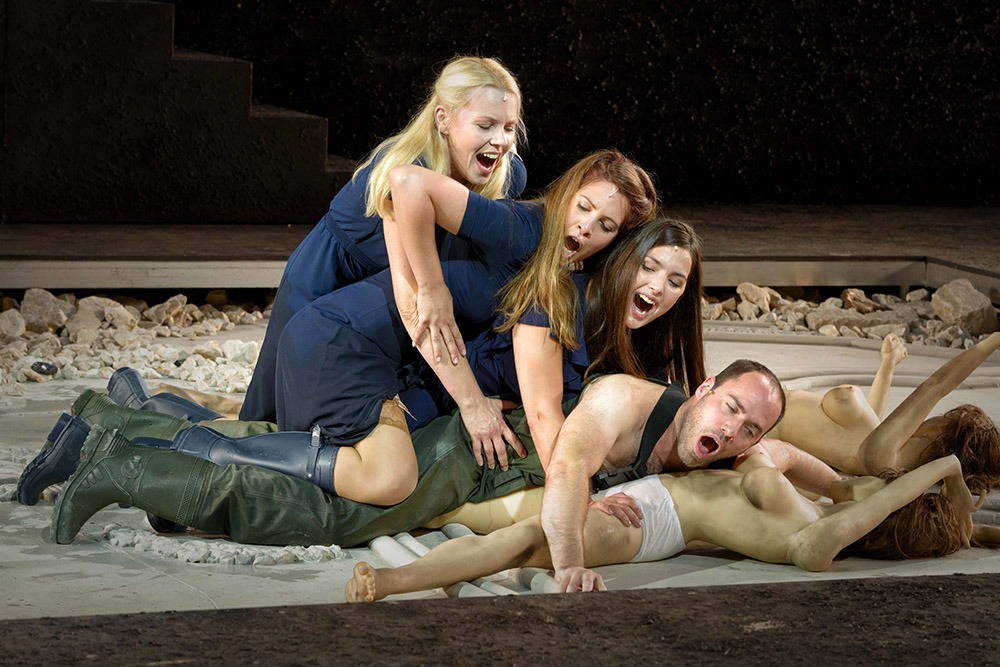 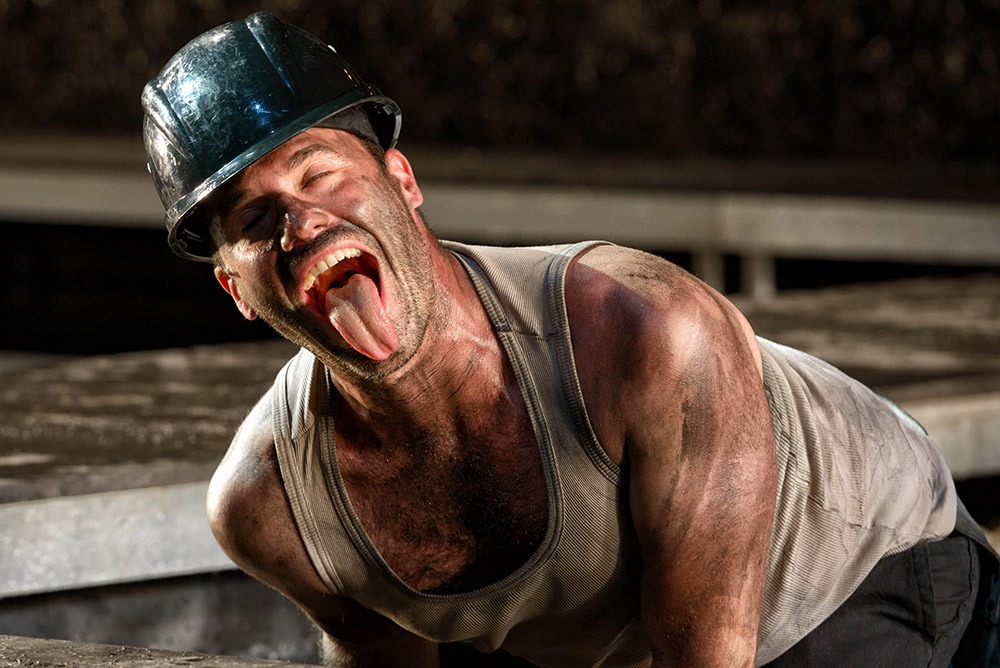 Additionally, here is a nice interview about Nekrotzar and the Zürich production of Le Grand Macabre: 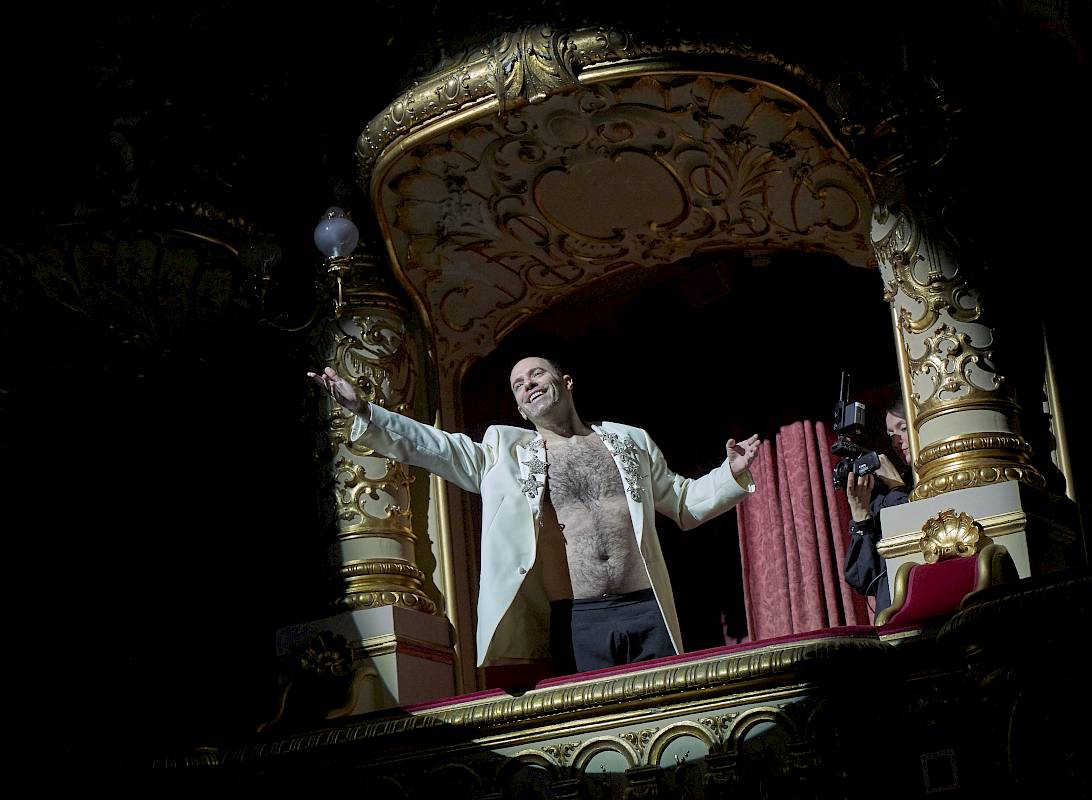 There are also videos of performances available on Amazon and other good retailers which include: 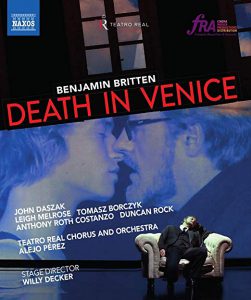 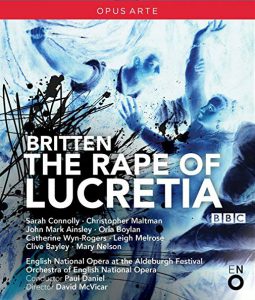 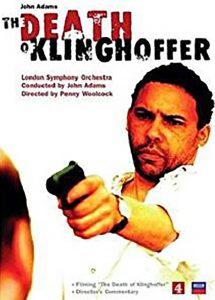